Block Printing is one of the oldest types of printmaking, and has been around for thousands of years. There is evidence that it existed as early as the fifth century BC, with actual fragments found from as early as the fifteenth century. It has been done around the world, with roots in India, China and Japan. Today, commercial printing is a common way to transfer ink onto textiles. Rather than dying the individual threads, it's often easier to just transfer the entire design at once. Block printing involves carving the desired pattern onto a large block, covering that design in ink or dye, and stamping it onto the fabric. While blocks could be made from stone, they were most commonly made of wood. The process is actually very similar to the way that the first printed books were created. This may sound simple, but keep in mind that each block can only be covered in a single color of ink or dye and only to the block containing the part of the overall design utilizing that color. 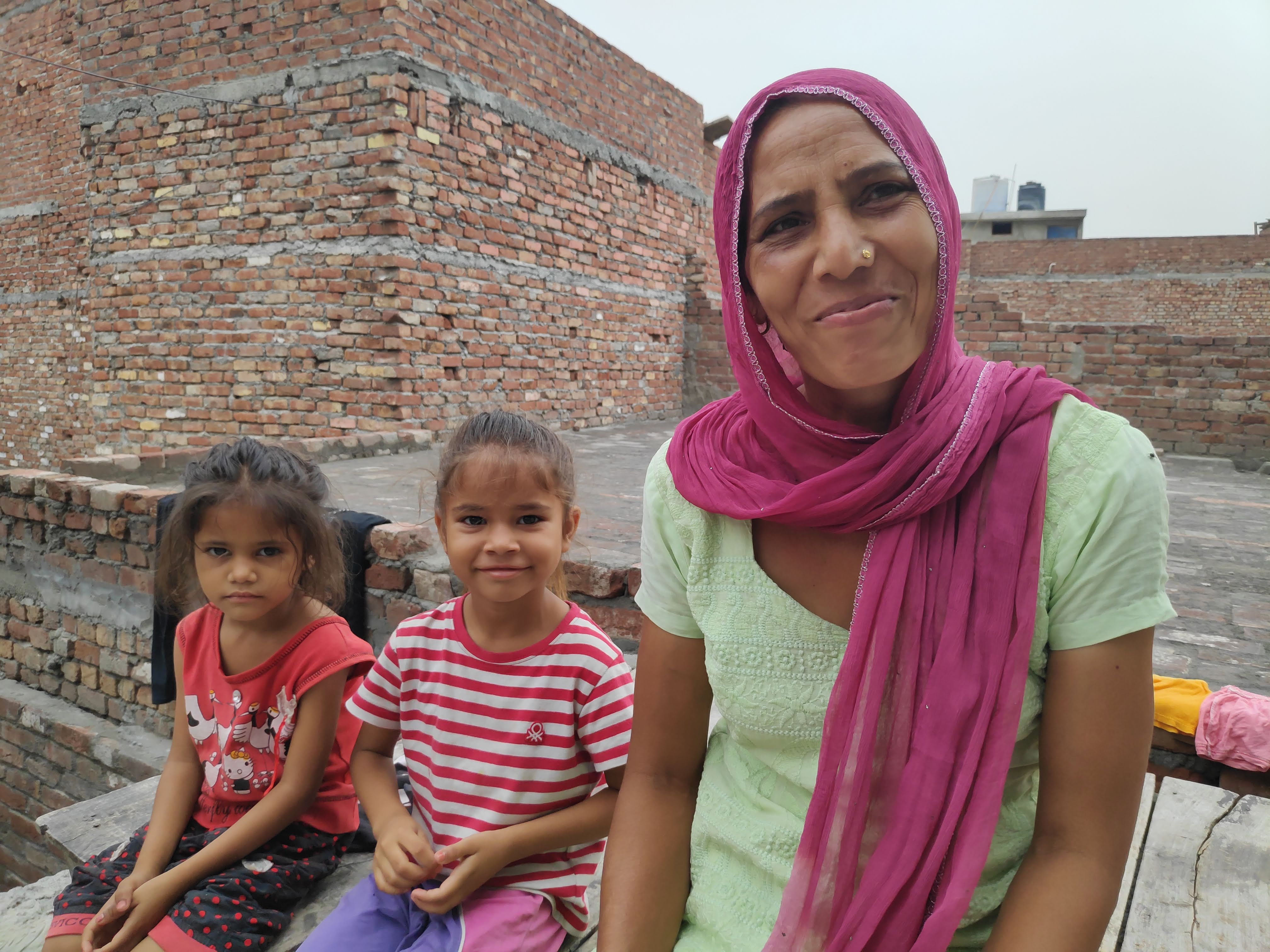 EMPOWERING INDIAN WIDOWS TO BE LEADERS

Tradition and superstition are hurting opportunities for widows. Desi Firangan is designed and made by widows who thanks to their great talent gain dignity, financial stability and confidence. They turn into entrepreneurs who empower and inspire disadvantaged women in their own communities. Widows in India have a pronoun problem. The estimated 40 million women-widows in the country go from being called “she” to “it” when they lose their husbands. They become “de-sexed” creatures. “Widowhood is a state of social death, even among the higher castes,” says Mohini Giri, a veteran activist in the fight for women’s rights who was nominated for the Nobel Peace Prize in 2005. She is also the director of the Chennai-based social work nonprofit organization Guild for Service. “Widows are still accused of being responsible for their husband’s death, and they are expected to have a spiritual life with many restrictions which affects them both physically and psychologically.”

Modern look in merging the traditional and the contemporary, as well as cultural cues and design disciplines. Desi Firangan aims to create a modern design with a oriental, dreamy feel influenced from other parts of the world. Staying relevant in a fast paced time while standing up for things that matter.

It is also important for us to create and built something that brings a change and makes a difference to the people involved. We believe there is a mutual learning. We learn about the lives, traditions and beauty of a part of a world that would otherwise stay hidden. At the same time our team of passionate Indian women learn how to transform their lives using their know-how. The exchange of energy is what brings the entire project alive. It is not as much about the final product as it is about the journey. The product is only a means to make this connection happen.

FOREIGN LOCALS is not an oxymoron - It is Michelle from Czechoslovakia and Raj Kaur from India.
Michelle Leskovska a Slovak girl by heart settled in India at the age of just 25. There she worked intensively with local communities of Punjab. "I was always more interested to empower the low level staff members such as the schools helpers and cleaning staff. I noticed that many women of the "scheduled caste" possess incredible talents but due to their societal circumstances are not given a change to showcase it. Therefore, I decided to look for an idea that would combine "her" (firangan) ideas with the "local" (desi) talent. That is how the line "Desi Firagnan" was born. Punjab's women are confident, beautiful with an enormous level of willpower. They can do anything if given a chance. When I gave my designs to the local factory the results were very poor. Then I asked a lady living in a neighbourhood to try to make the same. Her work was so detailed and precise. She even added her own style to it. I was in disbelief and really wanted to find a way how to work with these women.